Purdue Pharma, The Maker of OxyContin, Will Plead Guilty to 3 Criminal Charges. 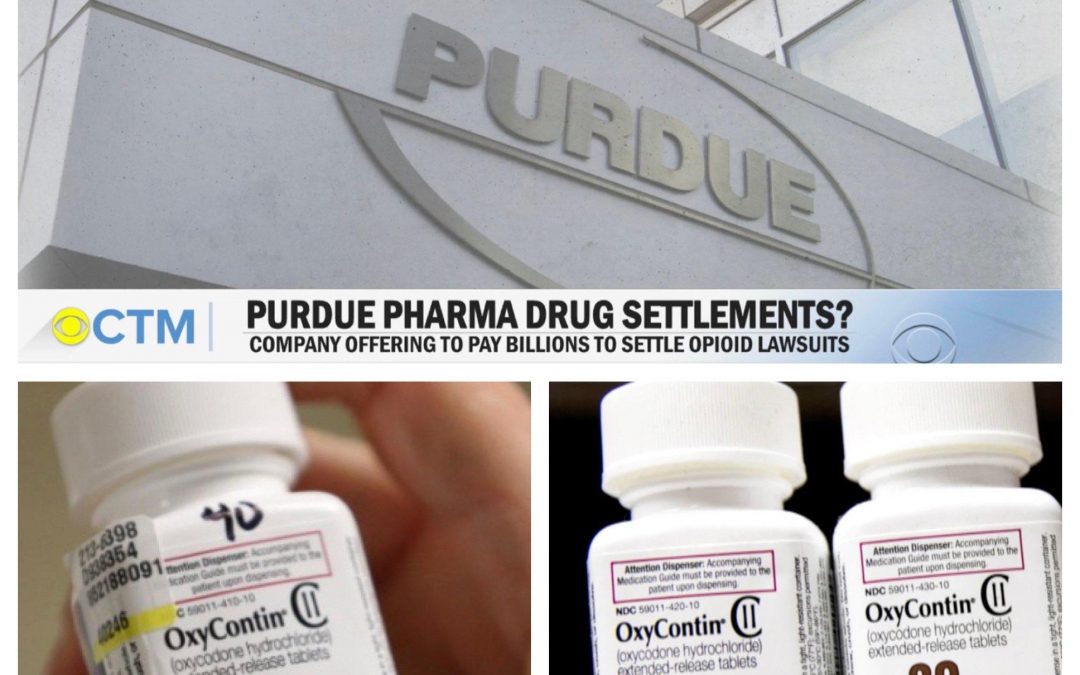 Justice Department officials announced on Wednesday, October 21, 2020 that Purdue Pharma, the maker of OxyContin, the powerful prescription opioid painkiller, will plead guilty to three federal criminal charges as part of a settlement of more than $8 billion. As reported by CBS News, “The company will plead guilty to three counts, including conspiracy to defraud the United States and violating federal anti-kickback laws, the officials said. The resolution will be detailed in a bankruptcy court filing in federal court.”

While OxyContin was fueling the opioid epidemic over the past decade, the Sakler family was busy withdrawing an estimated $10.4 billion from Purdue Pharma and its affiliated businesses. After financial analysis, it has been found that those billions of dollars had all been withdrawn since 2008, just one year after Purdue pleaded guilty for misleading doctors and patients about the highly addictive properties of OxyContin.