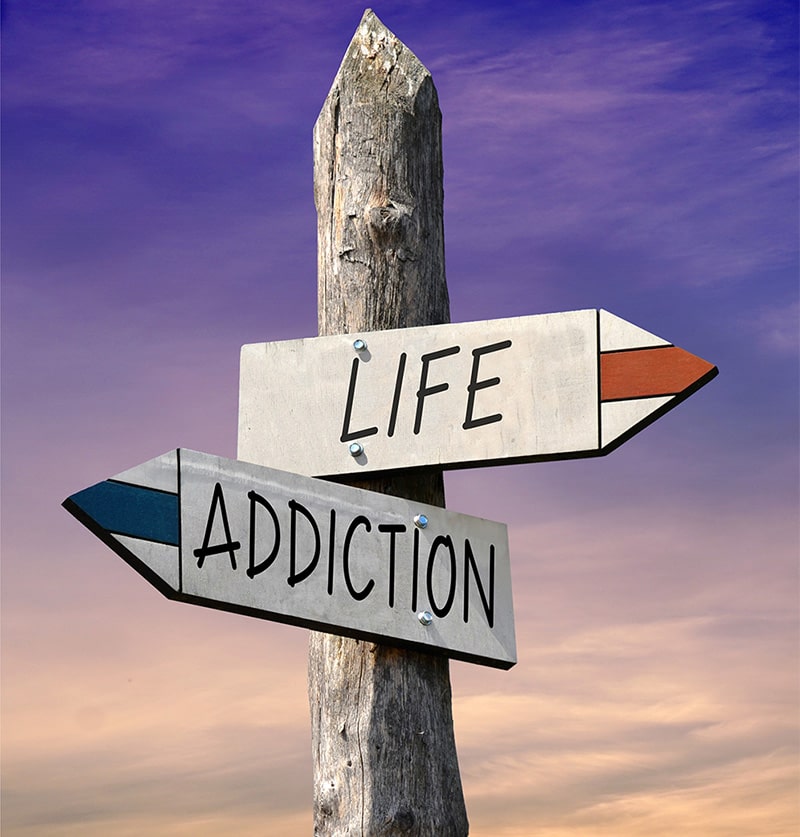 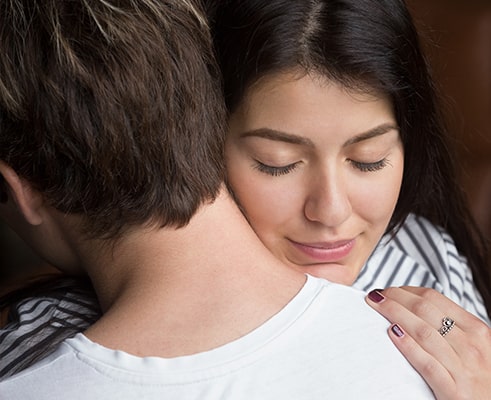 Ibogaine is extremely effective as an addiction treatment. It not only eliminates cravings and withdrawal symptoms; it interrupts pathways in the brain that have been conditioned to support addictive behaviors.

Our customized protocols, hands-on approach and one on one patient-to-staff ratio allow each patient to get the individualized attention and care they need. Our commitment is to provide a safe, caring and non-judgmental atmosphere for each patient to discover their power of I and begin their journey of recovery, personal discovery and long-term sobriety. Ibogaine is a magical gift, once our patients experience the power of Ibogaine, they begin to discover their power… the power of I and who they were truly meant to be.

More about how Ibogaine Treatment works for Addiction…

During the initial visionary/physical phase Ibogaine affects the multiple receptors in the brain. After it is ingested, a protein known as NMDA is fabricated which blocks the opiate receptors. Studies show that drug cravings are linked to increased activity of these receptors and blocking them is what effectively prevents drug cravings and blocks withdrawal symptoms.

During this phase the brain is reset back to a pre-addicted state – it significantly reduces, or in most cases eliminates, withdrawals from the addiction. Ibogaine treats chemical dependency by resetting the brain’s neuro-chemistry and somehow has the miraculous ability to erase the memory of dependency from an individual’s mind and body.

Ibogaine functions in a similar way to standard treatments like methadone or suboxone which block the receptor sites in the brain that normally holds and protects the chemical substances, but unlike, these standard treatments, which lead to chemical dependency, Ibogaine is non-addictive and doesn’t need to be taken on a continuing basis. Ibogaine actually rebalances the brain chemistry evening out dopamine, serotonin, and endorphin levels to their pre-addicted state. Ibogaine is metabolized in the liver, after which it converts into NorIbogaine. Noribogaine stores up in the fat cells of the body and is slowly released into the bloodstream for up to six months. It is the Noribogaine which is responsible for long-term relief from cravings and withdrawal symptoms.

During the second introspective phase of the Ibogaine treatment, Ibogaine provides a person with critical insights that may bring meaning to the origins/cause of their compulsions and/or addictive behavior patterns. Ibogaine is a psychedelic substance that induces a hallucinogenic awake, dream-like state in the majority of individuals that take it. Although some individuals do not experience or remember experiencing the “dreams” and “visions”, rest assured even if there are no visions, dreams or clear messages, the Ibogaine still does its job of resetting and rebalancing your body and mind., For those who do experience dreams/visions, many gain insight into the subconscious workings of their mind. The “hallucinations” that most people experience during this phase of the treatment are “perceptual” hallucinations, typically involving replays of their own life and events, traumas that may very well have led to or caused their addiction.

The psychotherapeutic effects of Ibogaine begin to fade during the third and final phase and the individual’s attention is brought back to the external environment where they start to experience normal movements, increased observation and heightening of their senses. Ibogaine’s very introspective, personal experience allows individuals to come to terms with things from their past and to “let go”. The nature of this introspection is important for those with a substance addiction as many individuals have spent years treating their emotions and problems with drugs.

After Ibogaine, many find they are more open and receptive to some sort of aftercare treatment and/or professional help to learn new skills and better ways to navigate through life. Ibogaine offers individuals the gift to uncover underlying issues that may very well have been the catalyst to their addiction, as well as a new found ability to communicate and talk about these issues. It is this “new way of life” and “new sense of self” that becomes the starting point for many individuals to begin their road to recovery and journey to secure long-term sobriety. 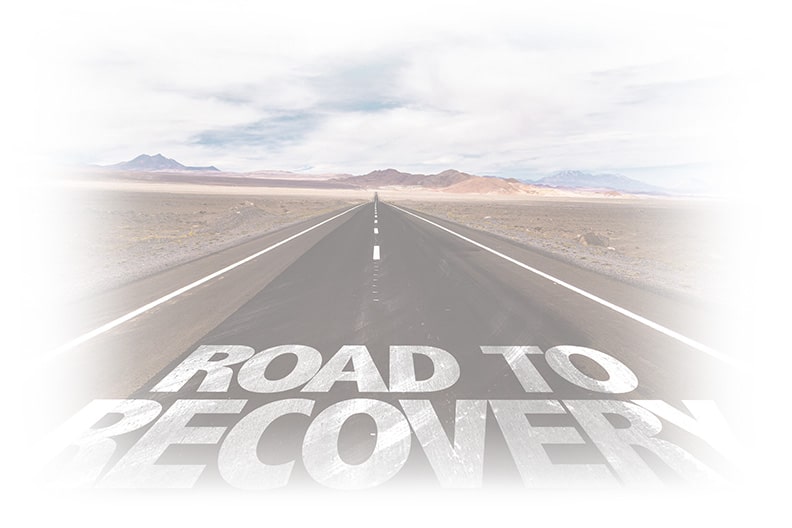 "You can let bad things destroy you, define you, or strengthen you.
The Choice is Yours

Contact us to learn what we can do for you