Time – Inside Ibogaine, One of the Most Promising and Perilous Psychedelics for Addiction 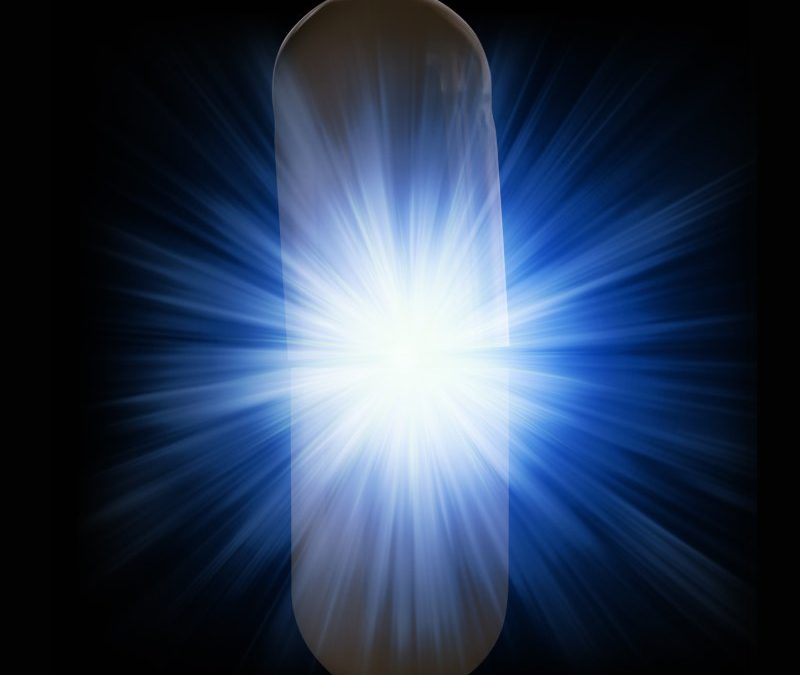 Amber Capone had become afraid of her husband. The “laid-back, bigger than life and cooler than cool” man she’d married had become isolated, disconnected and despondent during his 13 years as a U.S. Navy SEAL. Typically, he was gone 300 days of the year, but when he was home, Amber and their two children walked on eggshells around him. “Everyone was just playing nice until he left again,” Amber says.

In 2013, Marcus retired from the military. But life as a civilian only made his depression, anger, headaches, anxiety, alcoholism, impulsivity and violent dreams worse. Sometimes he’d get upset by noon and binge-drink for 12 hours. Amber watched in horror as his cognitive functioning declined; Marcus was in his late 30s, but he would get lost driving his daughter to volleyball, and sometimes he couldn’t even recognize his friends. Psychologists had diagnosed him with posttraumatic stress disorder (PTSD), depression and anxiety, but antidepressants, Ambien and Adderall didn’t help. He visited a handful of brain clinics across the country, which diagnosed him with postconcussive syndrome after a childhood of football—then a career punctuated by grenades, explosives, rifles and shoulder-fired rockets. But all they offered were more pills, none of which helped either.